The Code – Never trust a thief. 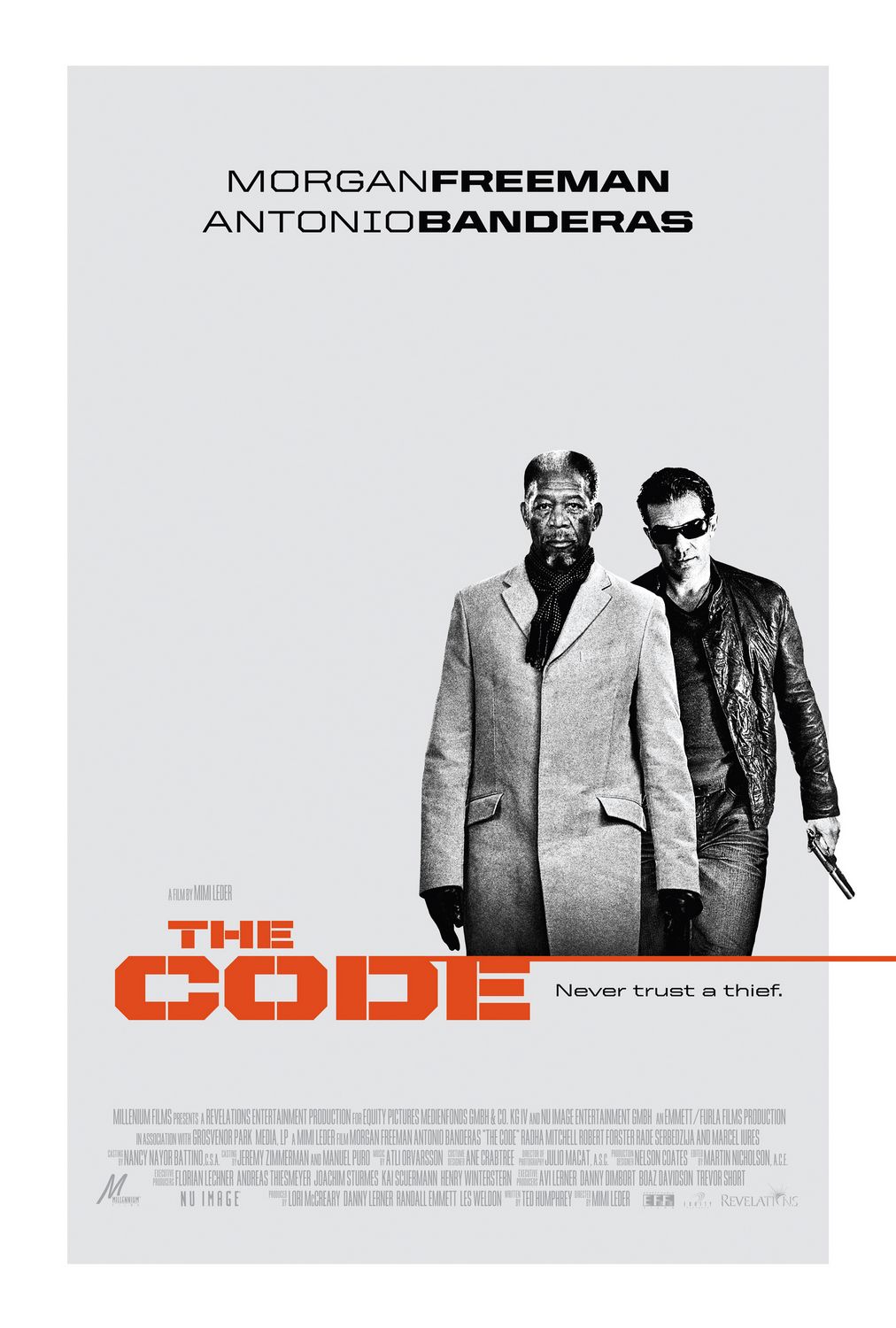 Let’s get something perfectly clear “I love robbery, heist, thief type movies”. So I watched this movie and have to admit I had my hopes up. I found out they have a second title for this film “Thick as Thieves”. Now if they were confused on what to call this movie it should come as no surprise that this movie is confusing. It does its best to be a smart movie but I think they outsmarted themselves and in the process confused me. Truthfully, by the end of this gibberish I could of cared less who took what, if anything. Antonio Banderas got laid, good for him. Spare yourself the pain and skip this one. This movie was released direct to DVD. That is a big hint.

Screenplay: I did not look for the screenplay.

If you liked this: Please raise your standards. Or watch:The Score, Heat, Public Enemies, Inside Man, Thief, Ocean’s Eleven Series, The Town, Snatch, Die Hard, because the first ten minutes of any of these movies are better than THE CODE!